Minimal Access Surgery in Children (this means doing most of the operations by keyhole surgery without making big cuts on the child's body; for more details see below)

These services are considered specialized since they require special training, special skills & special interest to give good results in these cases. Dr Sekharam is the referral center from across the country for many complex operations in children. A few such examples are

Traditionally, Surgery involved making large cuts over the abdomen or chest to enter into these cavities & operate on the internal organs. Obviously, this type of surgery was associated with a lot of pain & discomfort to the child. The wounds took a long time to heal during which period the child could not move or play. Finally, the large, ugly scars resulted in psychological issues & poor body image for the child.

Minimal Access Surgery (MAS, otherwise called 'Keyhole surgery') has revolutionized both adult & pediatric surgery in the new millennium. Here, the same operations are performed by inserting small (3 to 5 millimeter size) instruments into body cavities either thru natural body orifices or thru tiny holes made on the chest or abdomen. A small but powerful telescope shows a magnified view of the internal organs (10-15 times magnified) projected onto a screen. The operation is carried out by small, delicate, special instruments. The advantages of MAS are 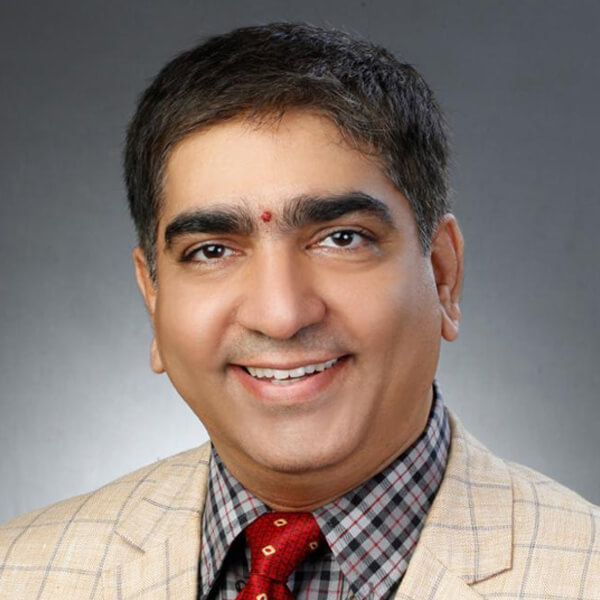